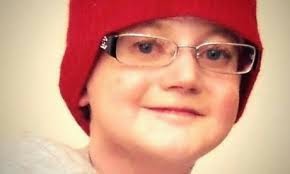 If you like what you read, please follow by email and get links direct to your inbox